More from the Photography Show 2014

Posted on March 4, 2014 by Admin under Commercial Photography 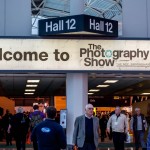 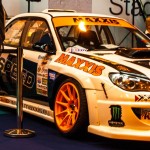 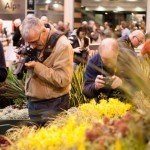 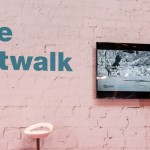 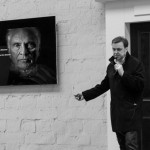 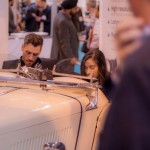 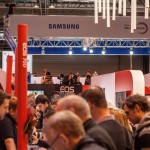 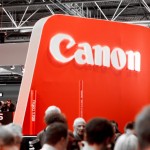 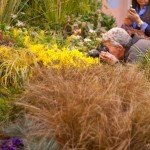 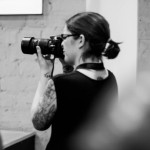 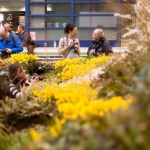 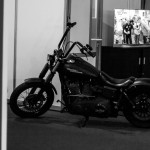 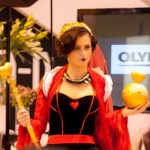 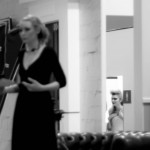 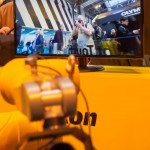 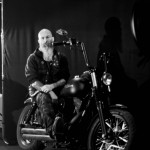 Well done to the organisers of The Photography Show at the NEC in Birmingham. We were all disappointed when it was announced that Focus On Imaging was wrapping up last year. Knowing what it takes to put such a show together I was sceptical as to how a new organiser would put a quality show together in just one year! I also know that a lot of vendors stood back just to see what would happen. However I did run into some of them there so they were checking it out!

It was fantastic. There was always something to do at every stage of the day. The stands were well laid out and the stages were very accessable with plenty of space for standing outside of the seated areas. The stages also had a 180 degree access – so if you are a photographer that likes to move you could!

Future should be proud of its new show. The large crowds endorsed the need for such a show that not only caters for the UK, but Ireland as well.